At St. Austin’s Catholic Primary School, we want every child to be happy and enthusiastic learners of Geography, and to be eager to achieve their very best in order to fulfil their God-given talents. We firmly believe that the recipe for success is high quality first-wave teaching in Geography, which is central to the life of our happy, caring school. 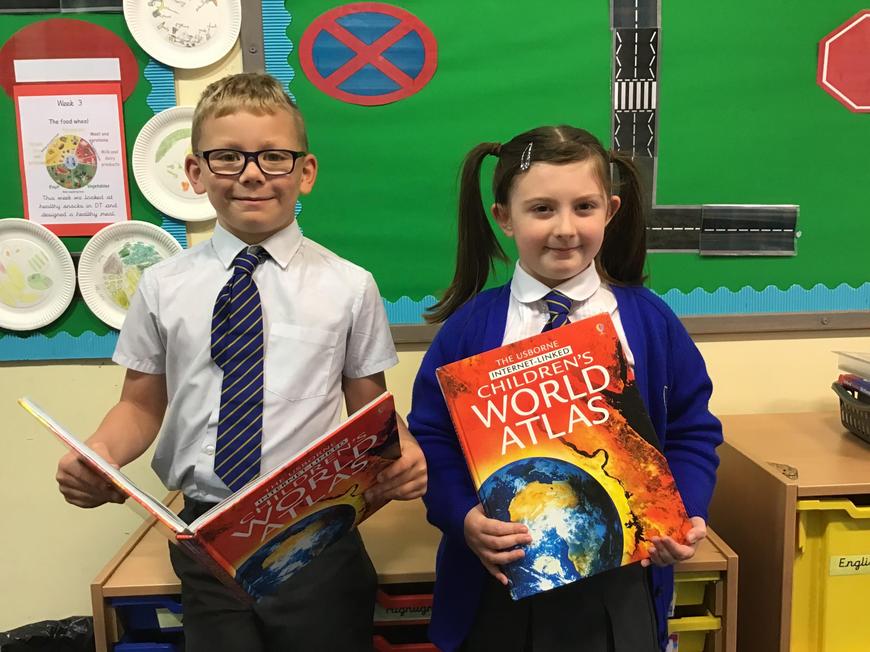 The largest desert in the wolrd is the Sahara desert in Africa. Sahara is only the largest HOT desert as the Arctic desert and the Antarctic desert are bigger, but are usually referred to as polar deserts. 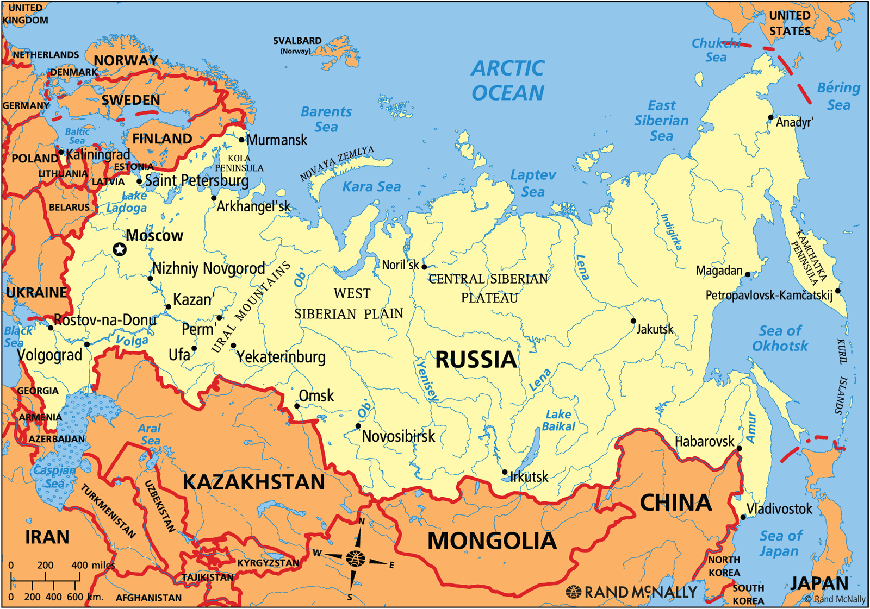 Mount Everest is Earth's highest mountain above sea level, located in the Mahalangur Himal sub-range of the Himalayas. It is located in Asia. 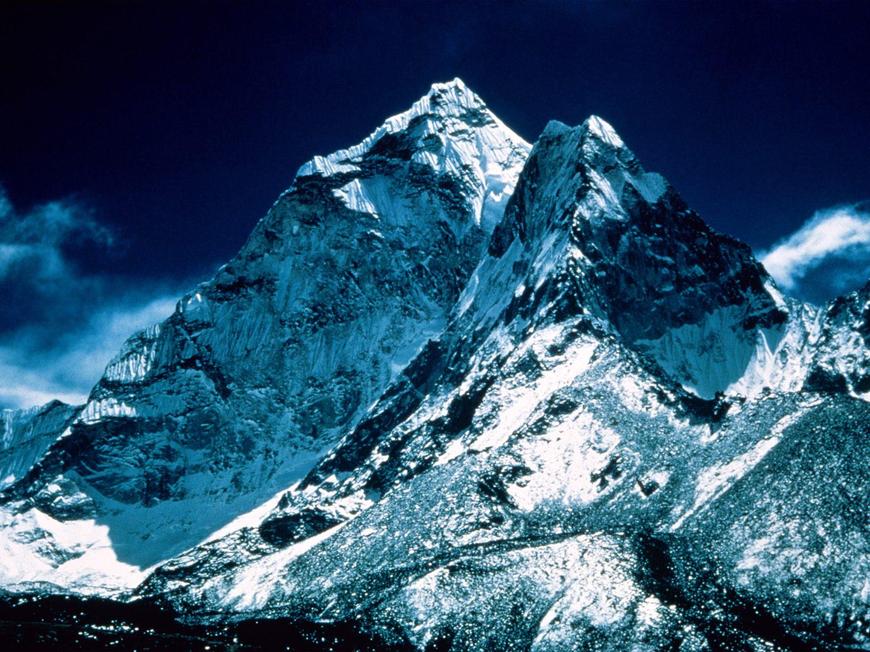 The Nile is a major north-flowing river in northeastern Africa, and is the longest river in Africa and the disputed longest river in the world, as the Brazilian government says that the Amazon River is longer than the Nile. 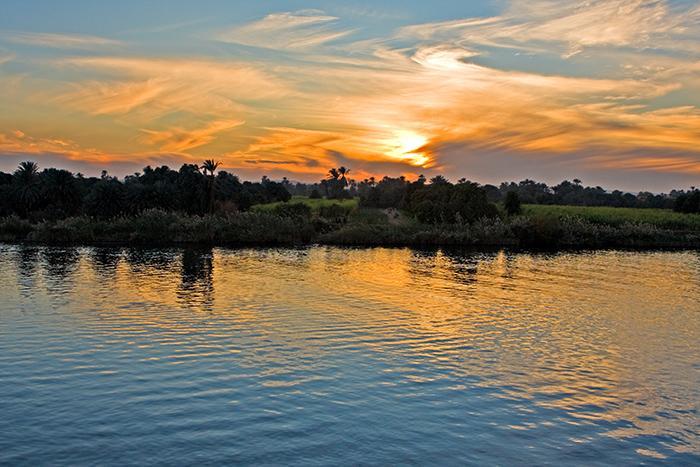 Angel Falls is a waterfall in Venezuela. It is the world's highest uninterrupted waterfall, with a height of 979 metres and a plunge of 807 m. 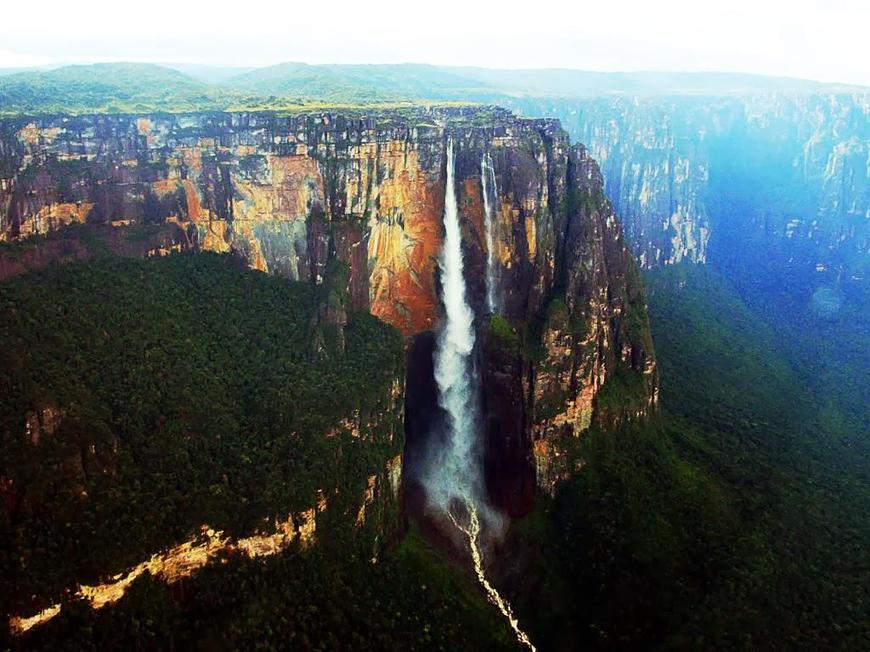 Year 4 are currently looking at Russia!

They have looked at the Chernobyl disaster in 1986 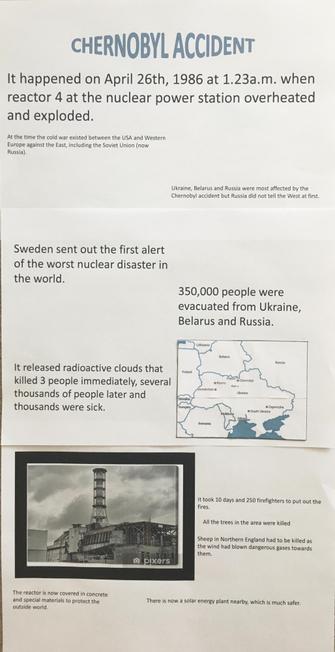 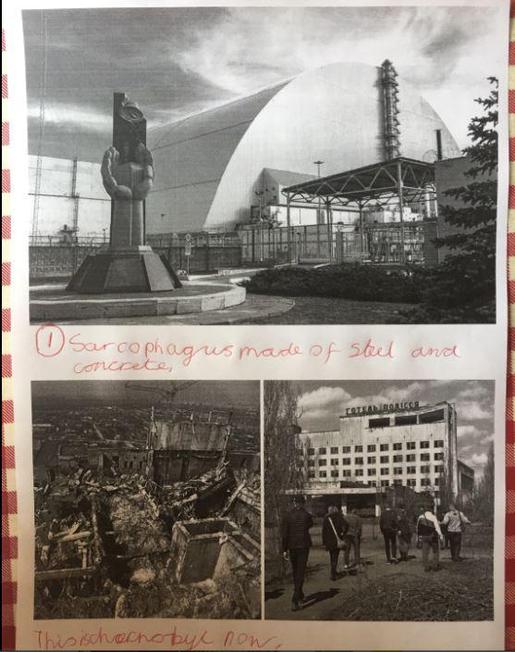 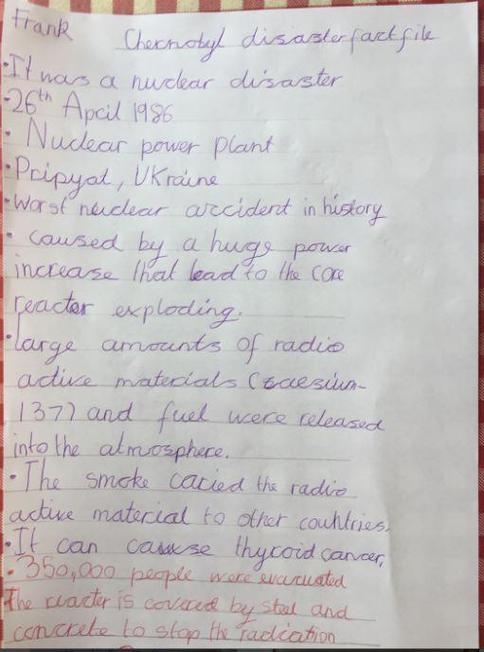 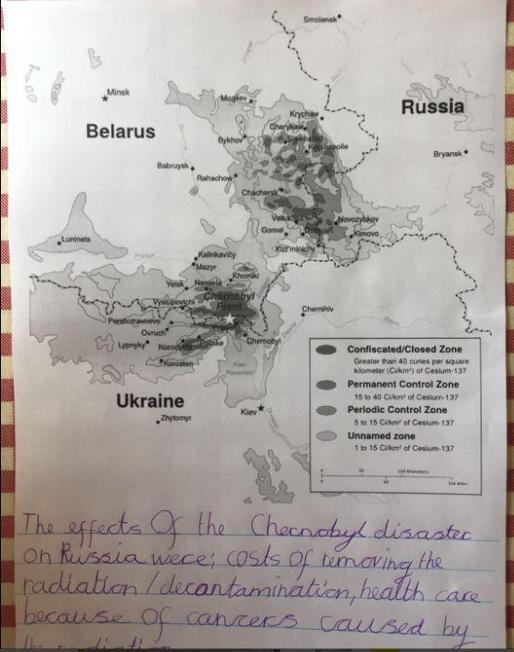 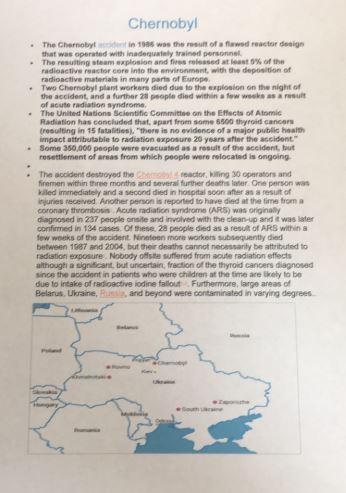 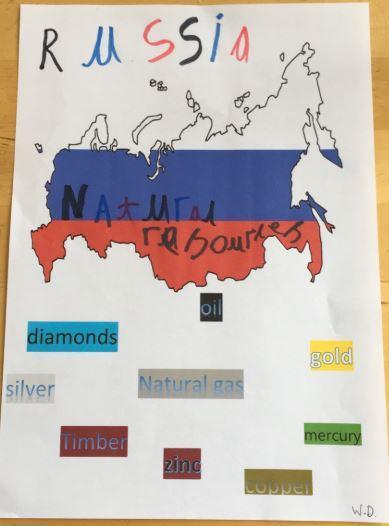 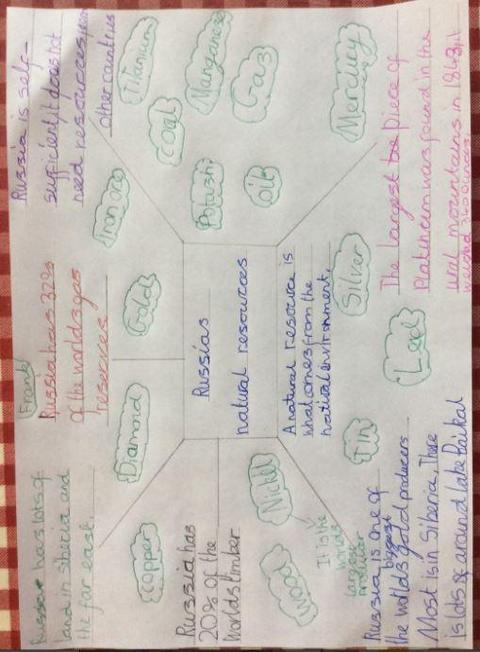 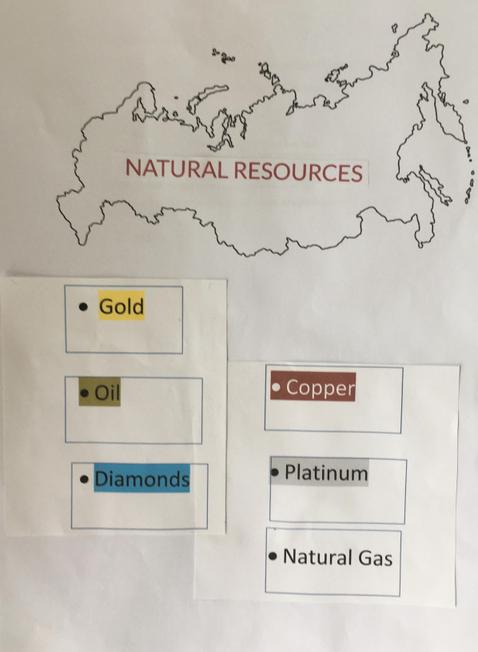 And a time line of the history of Russia, along with where you would find different cities! 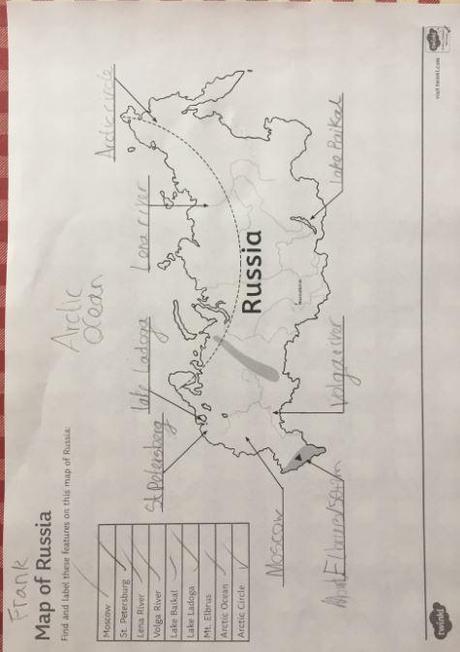 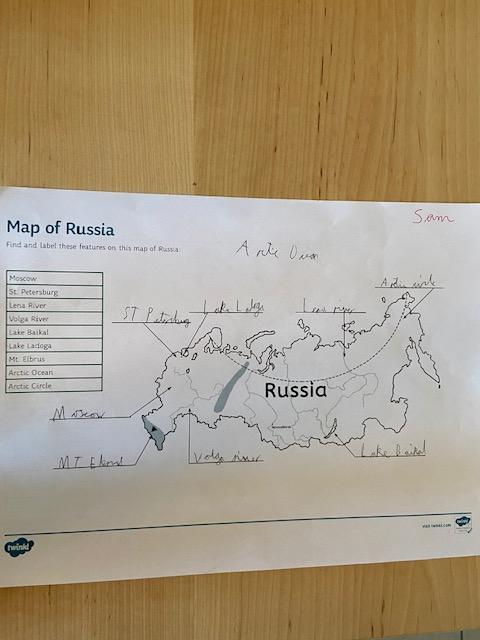 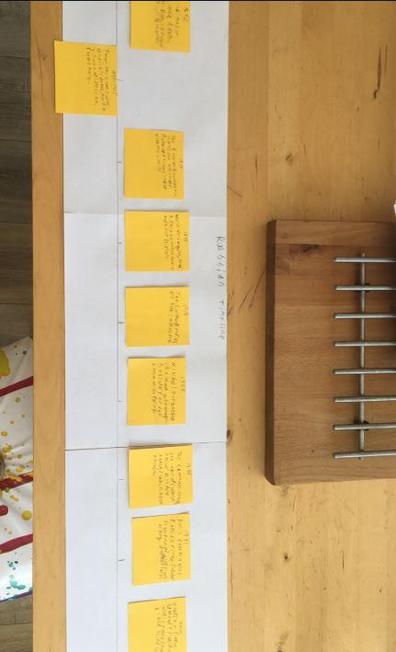 Year 3 are currently looking at volcanoes in Geography. Some of them even made their own volcanoes at home! 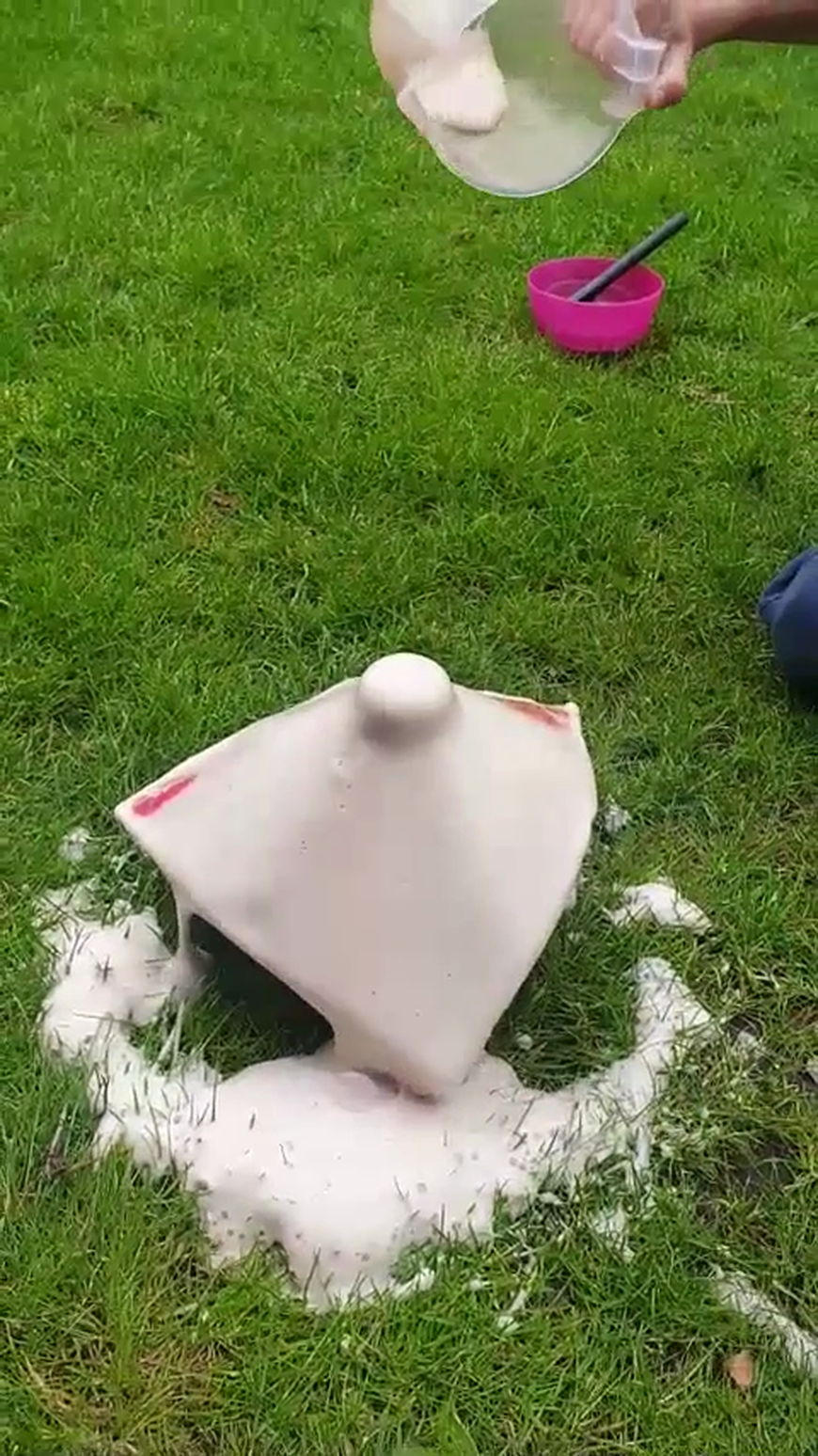 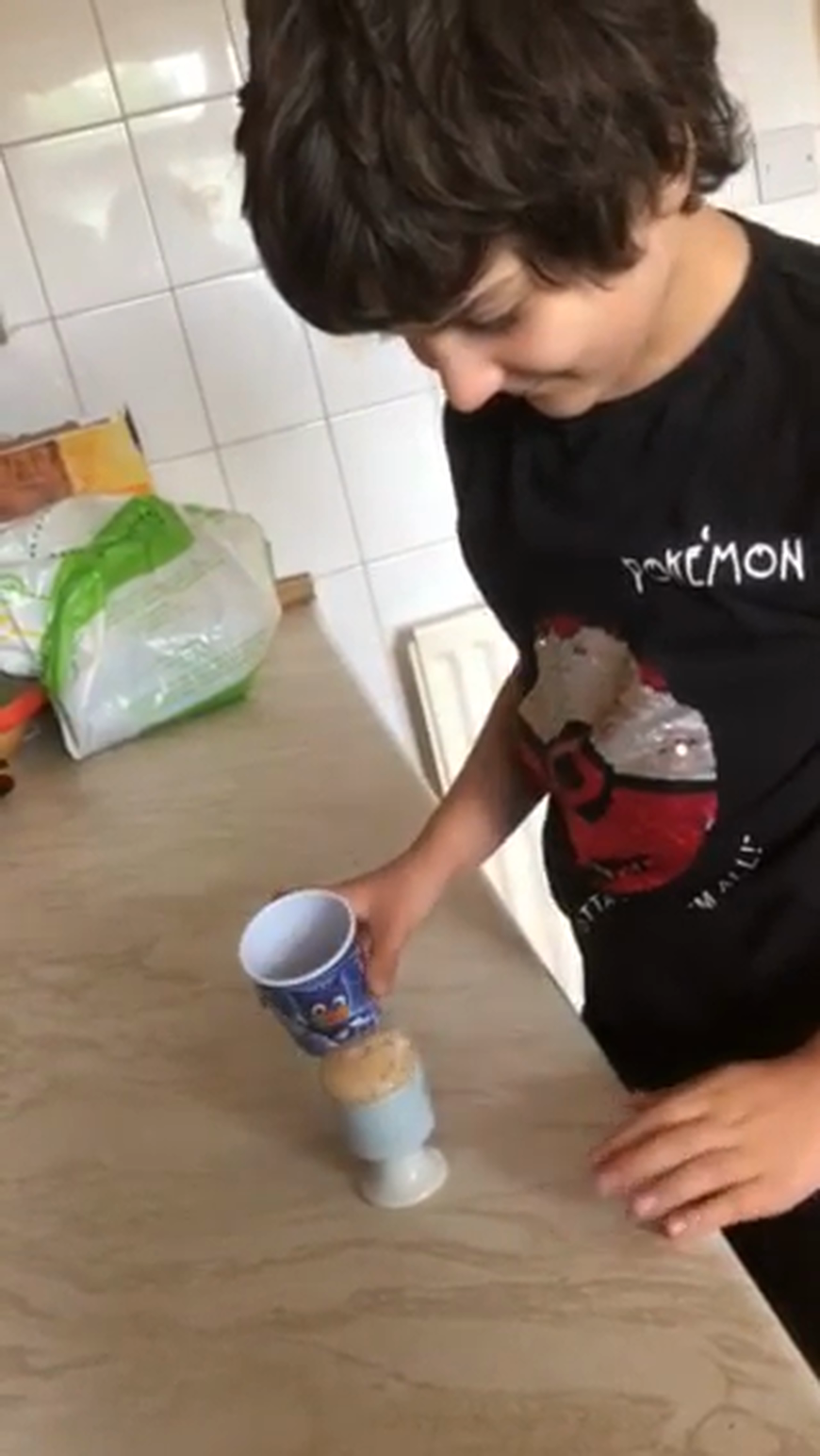 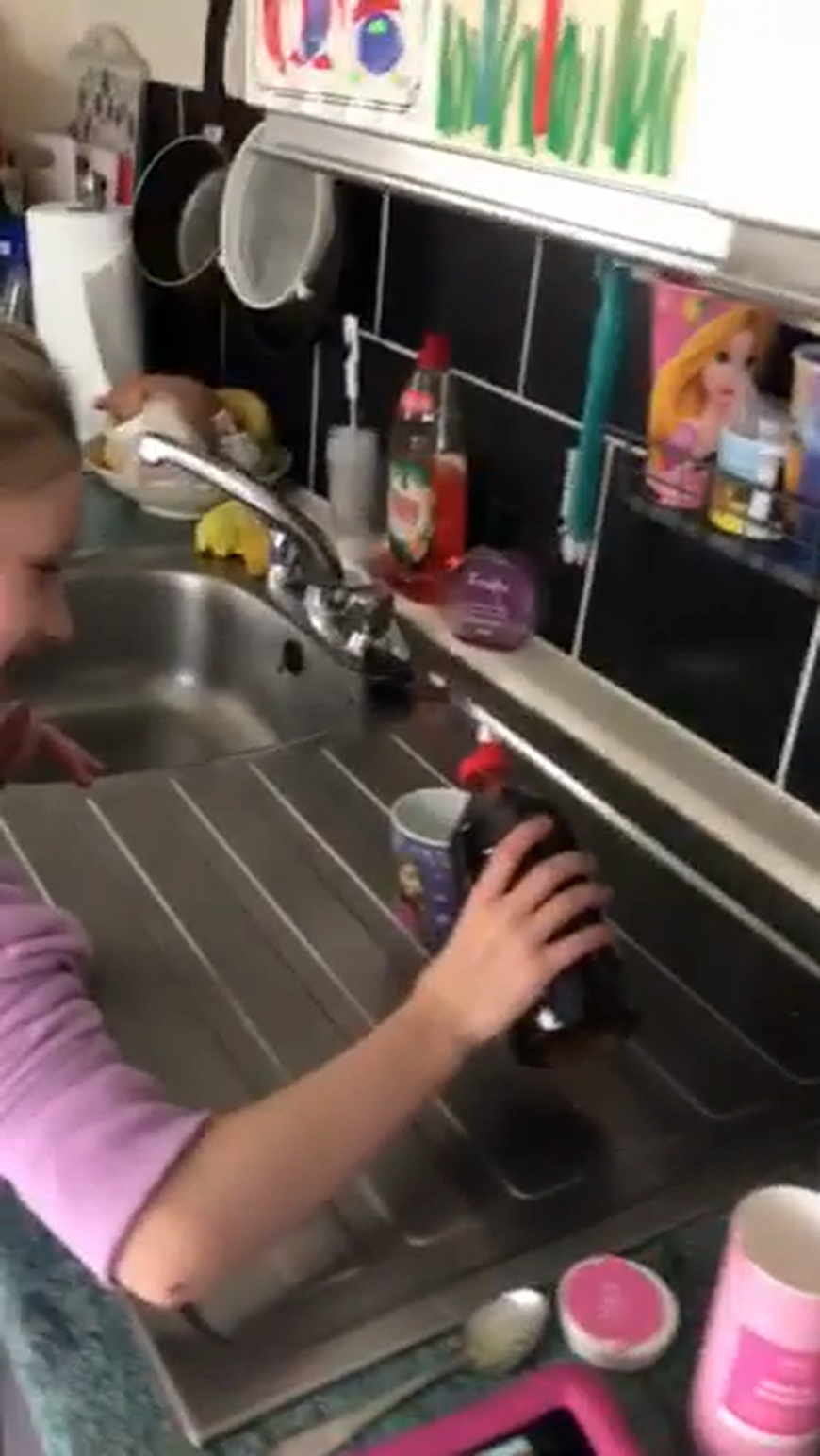 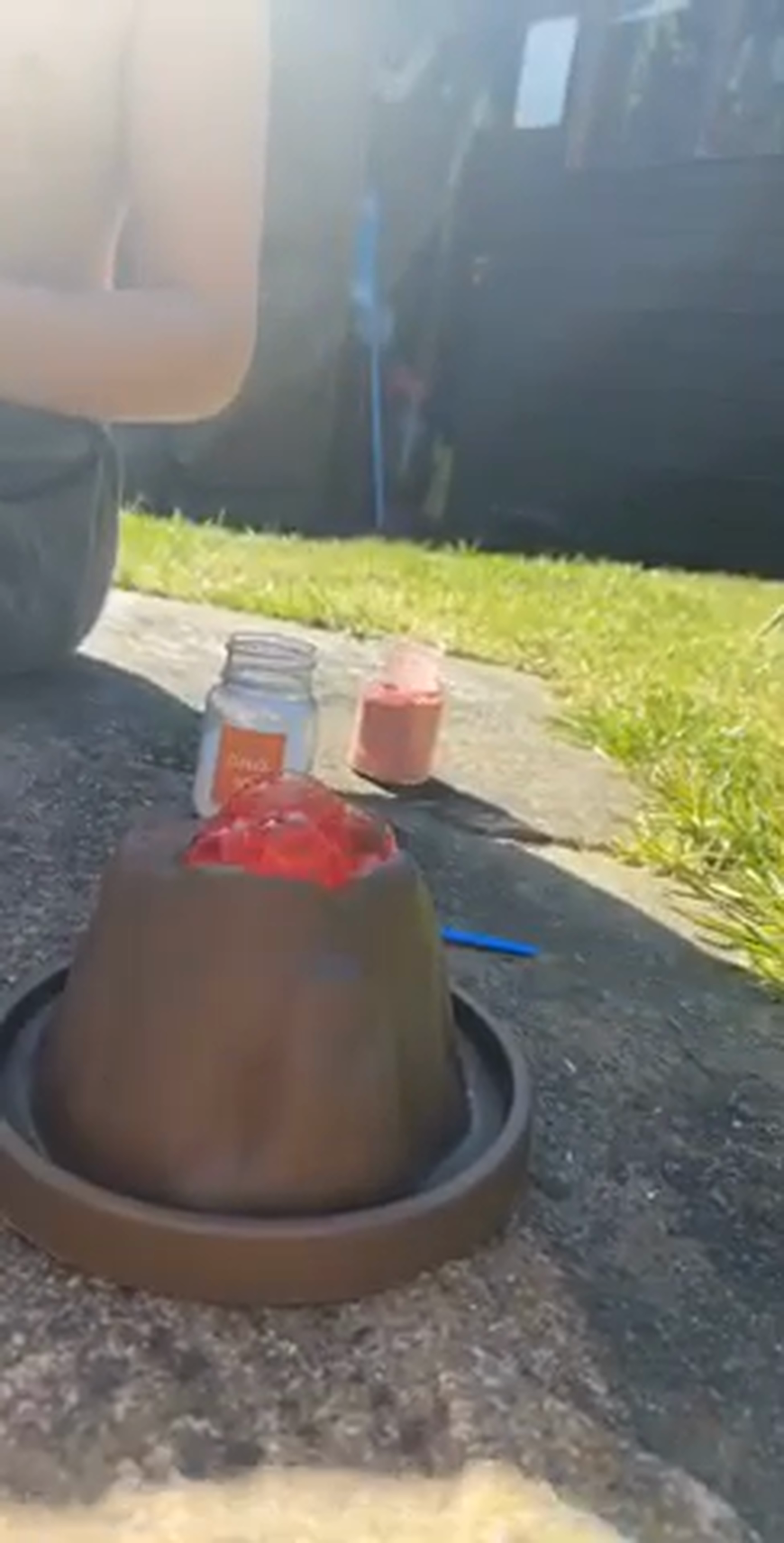 They have also been looking at tectonic plates of the earth, using a biscuit to show this! 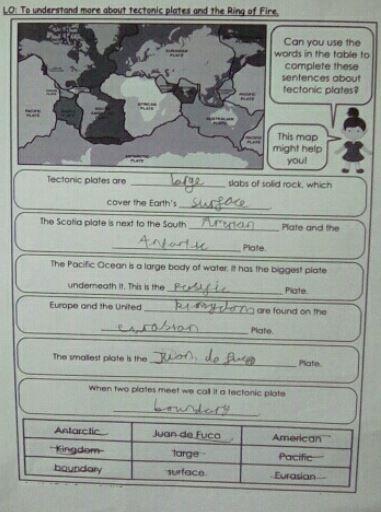 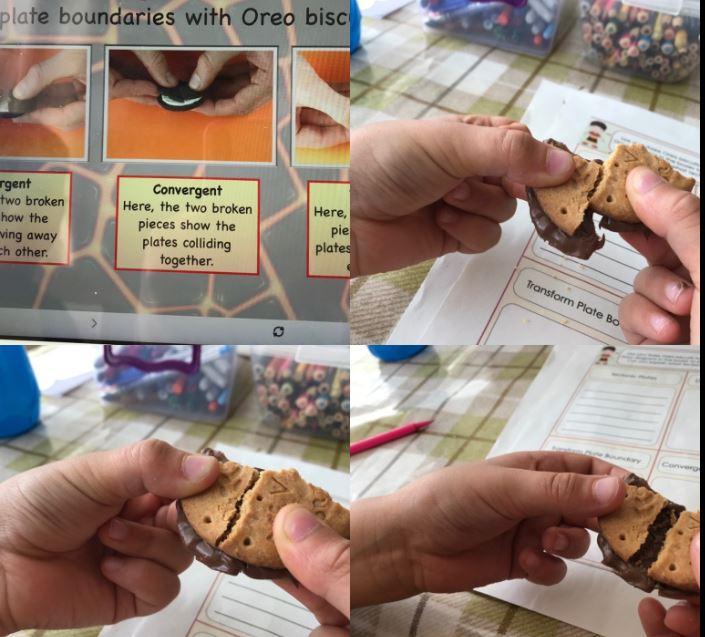 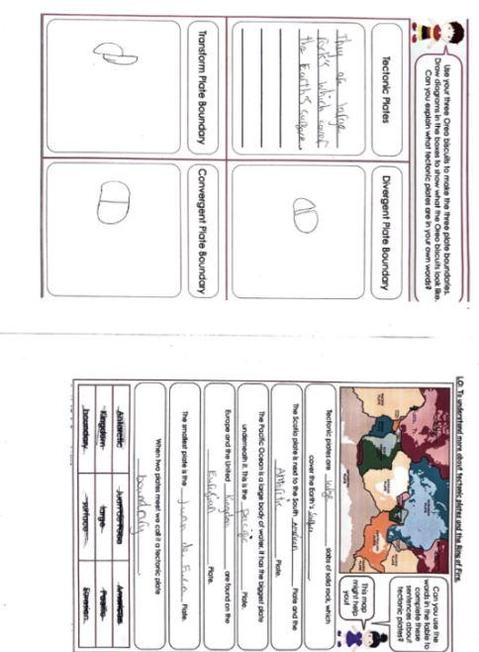 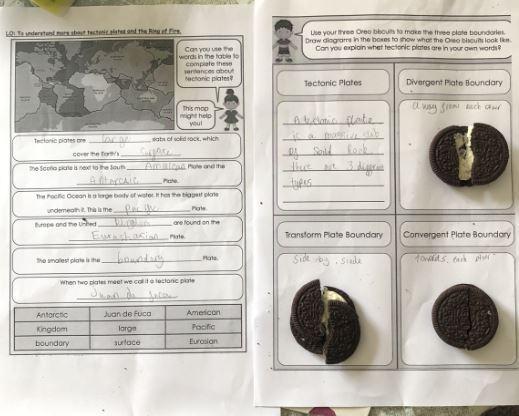 As well as layers of the earth and the formation of volcanoes! 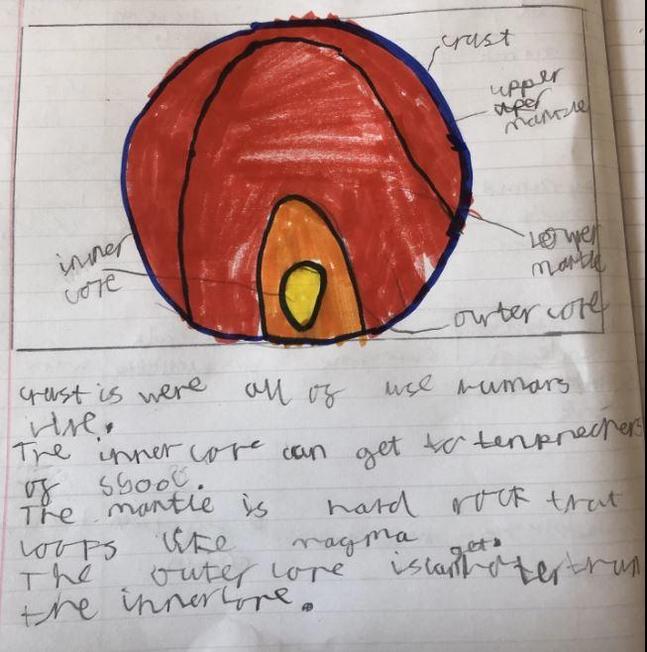 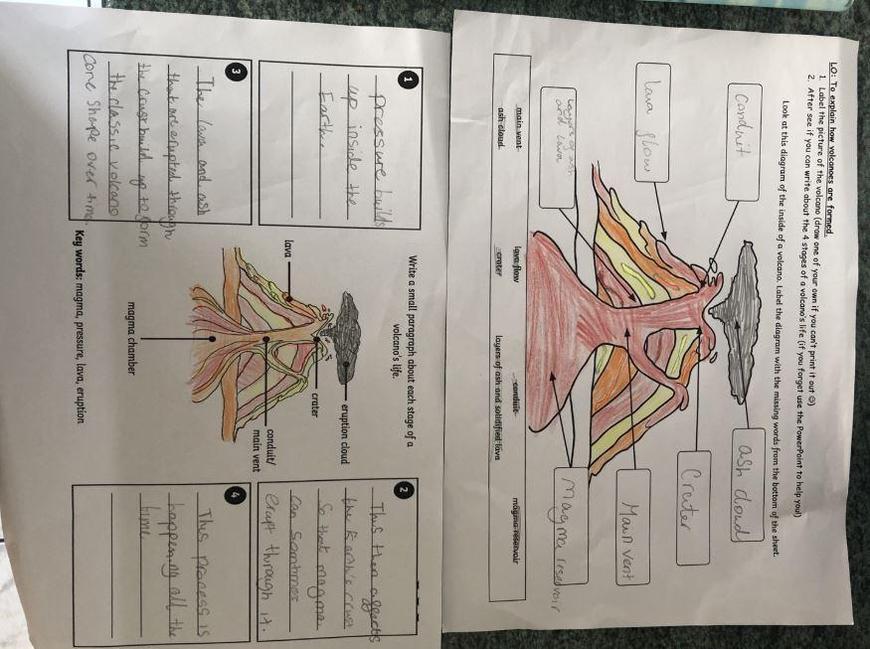 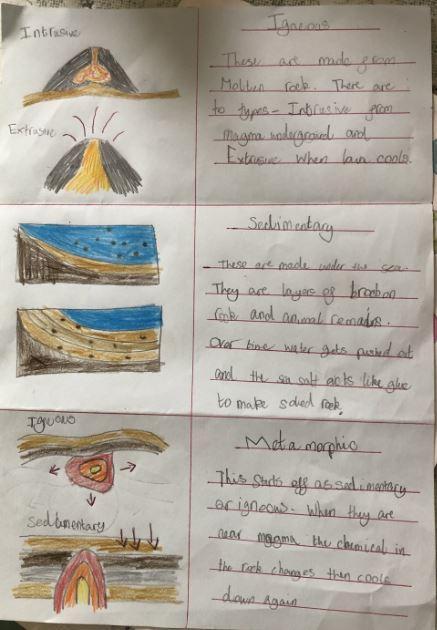 Year 5 have looked at housing development in Stafford this year!

Year 5 have been looking at maps of Stafford and the local area during their "Home Sweet Home" vehicle. They had a visit from the planning department for the local council to discuss housing development in the area.