In Year 5 this term the children have done a lot of Charity work and their families have been very generous.

Money has been raised for Mary's Meals and food has been collected for local food banks at Harvest time and during Advent.  The children also enjoyed making lavender bags as Christmas gifts for the residents of St Joseph's Convent care home. 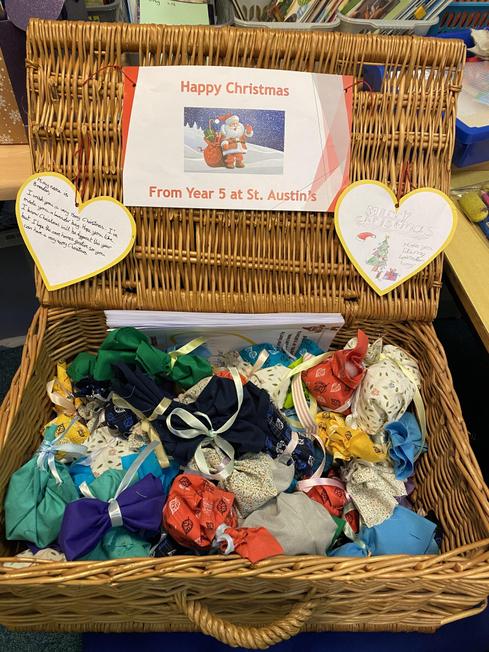 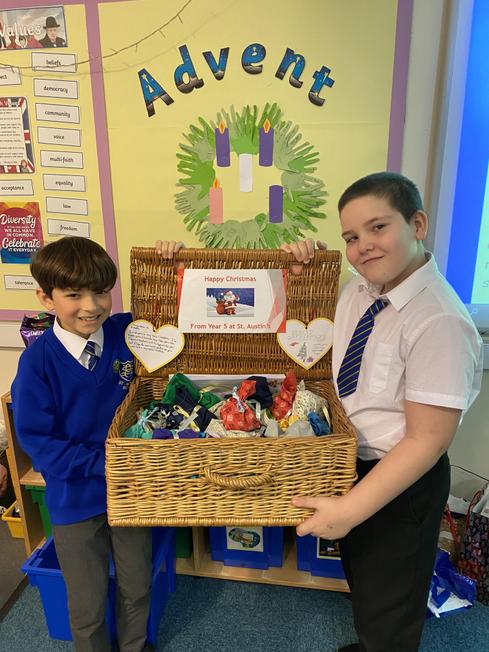 Our MAC charity this year is Mary's Meals. As a school we are aiming to raise as much money as possible to help children who are less fortunate than ourselves.

If you have any fundraising ideas please pass them on to your teachers / pupil council members.

This is enough to feed around 100 children for a whole year! 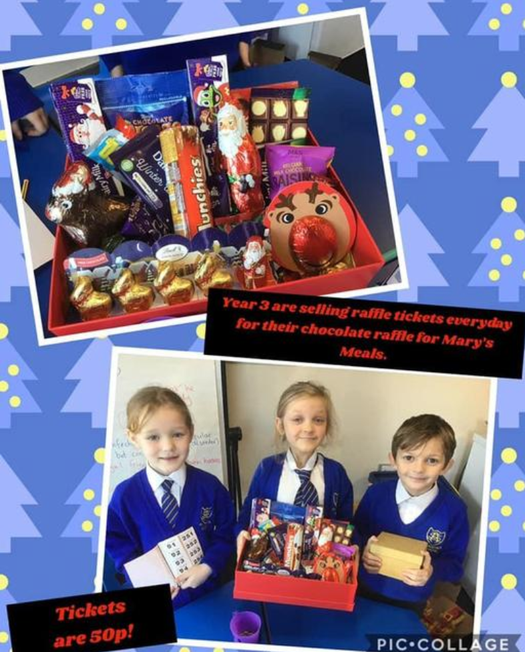 During Advent Y3 children decided that they would like to do something special to make a difference to the lives of others. They chose to run a chocolate raffle in school to raise money for Mary's Meals. The raffle raised a fabulous £68 for Mary's Meals. This is enough money to feed 5 children for a year! 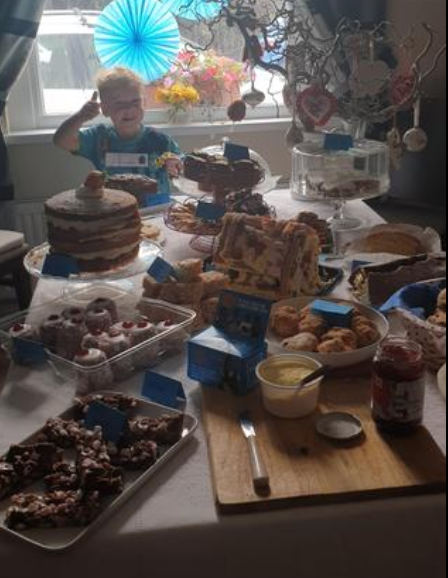 Albert from Y2 has been extremely busy baking cakes, which he has sold at various Motor events around the country. He has raised over £300 for our school charity! Fantastic work! 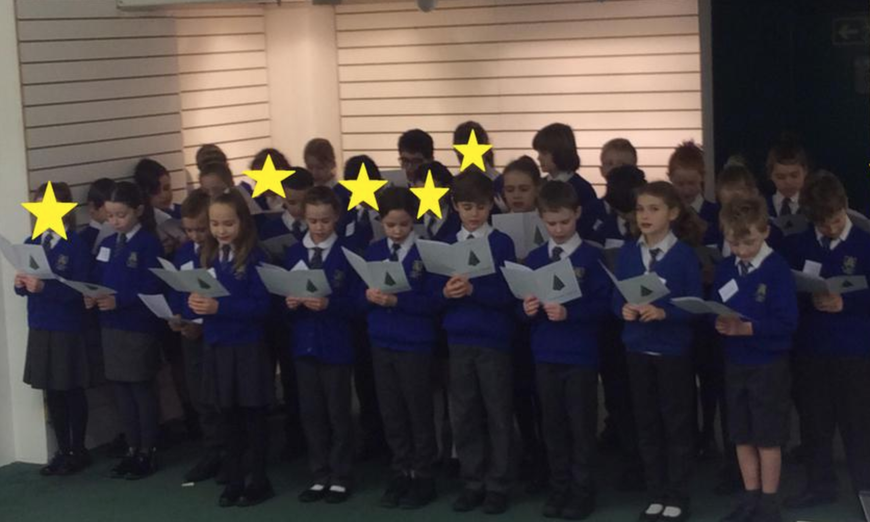 Year 5 were accompanied by Mrs Helliker from Blessed William Howard in performing carols in Year 5's pop up shop. They raised nearly £70 which is enough money to feed nearly 6 children for a whole year - well done Year 5!