Look at these exciting Design and Technology projects that we have been doing at St Austin's :

The Year 5 class have been sewing : 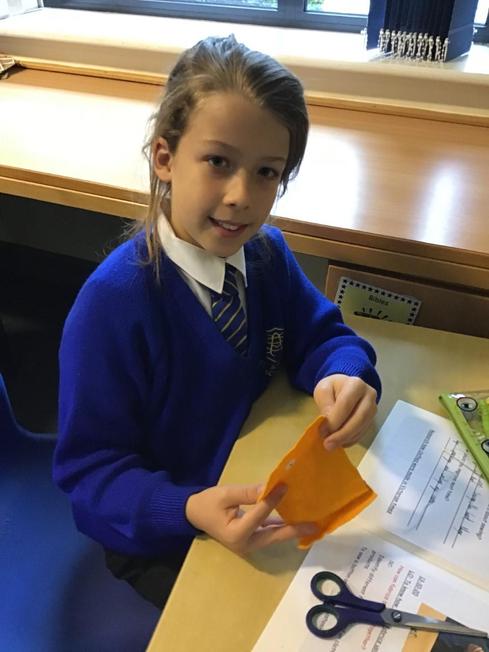 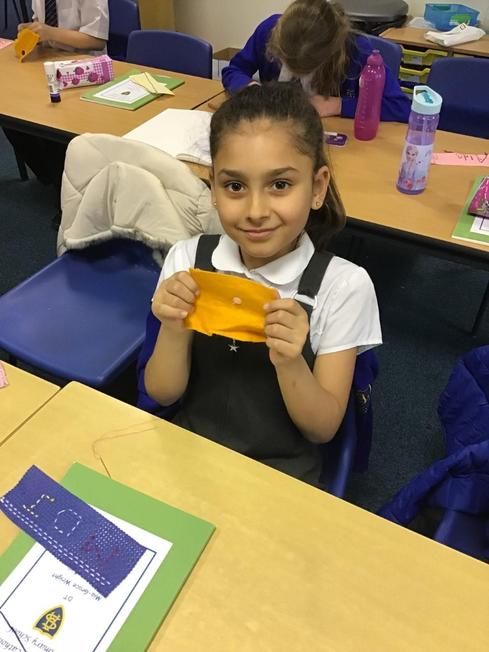 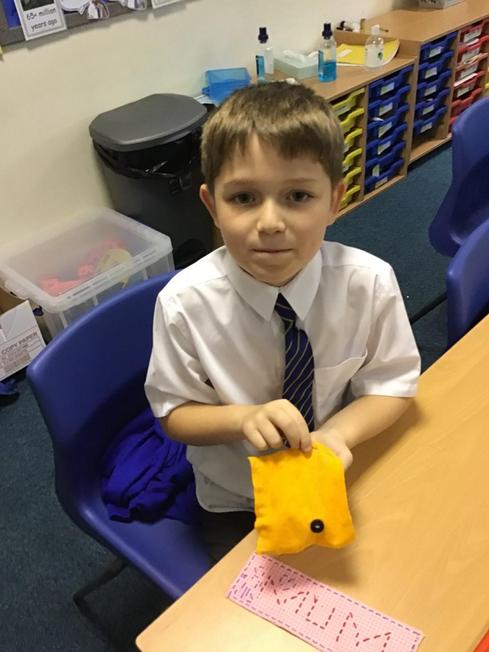 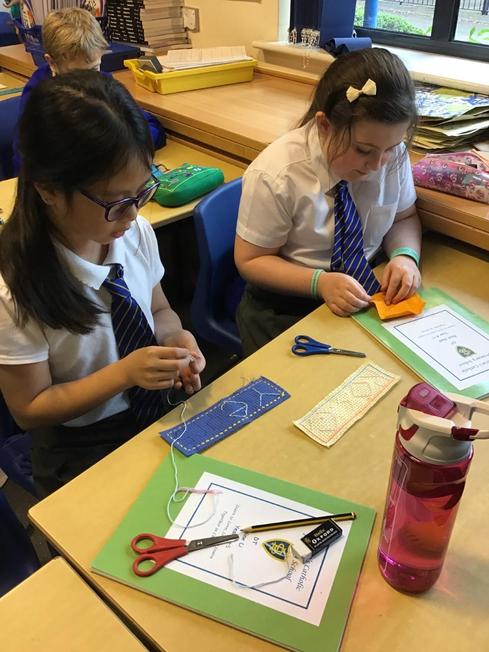 In Year 3, the children have made shadow puppets :

The Year 1 children have designed and made their own junk modelling rockets : 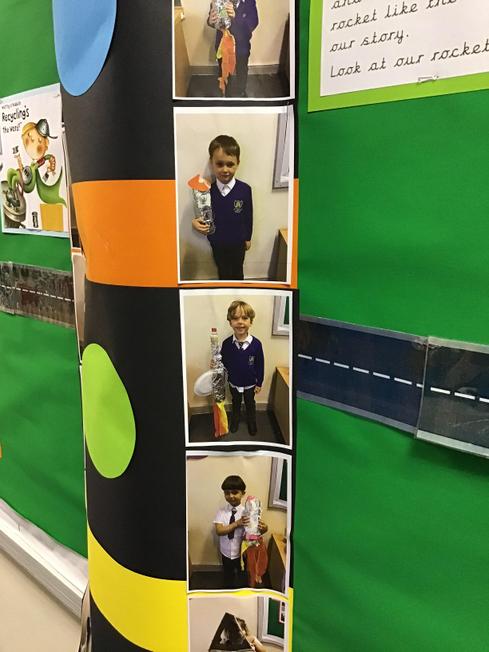 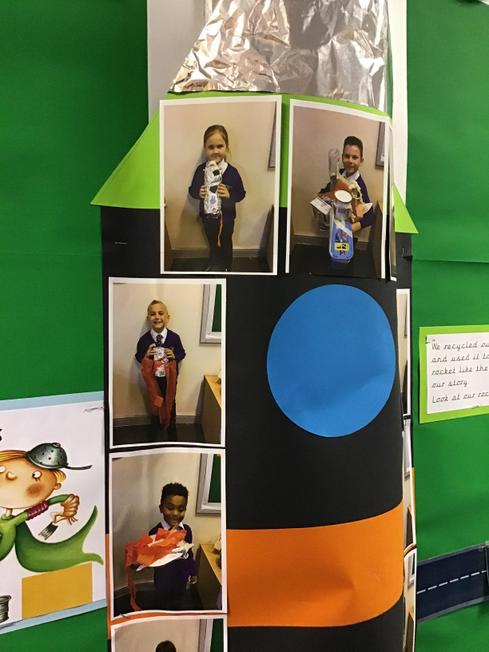 Learning from the Best!

These people have achieved amazing things using their design and technology skills.

Could this be you one day?

Dame Zaha Mohammad Hadid studied mathematics in Beirut then enrolled at Arcitectural school. She became known as a major figure in architecture and she designed many impressive buildings including the aquatic centre used in the London Olympics in 2012. 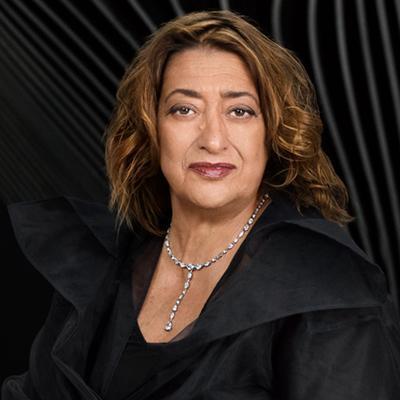 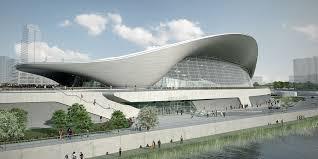 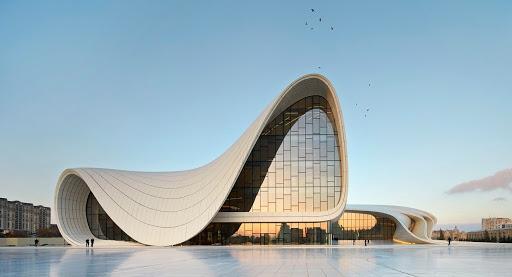 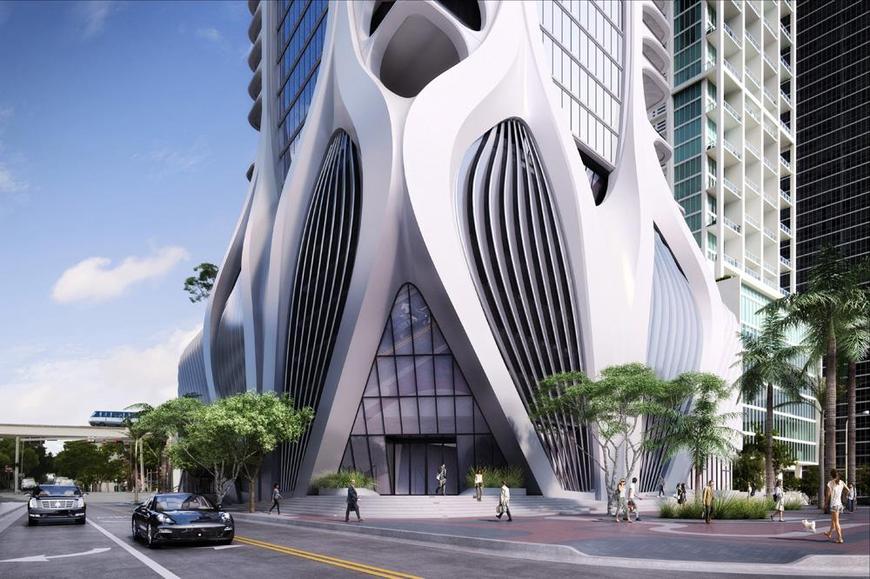 Jamie Oliver is a famous English chef and restaurateur. He has been on many television shows and has written many cookery books. 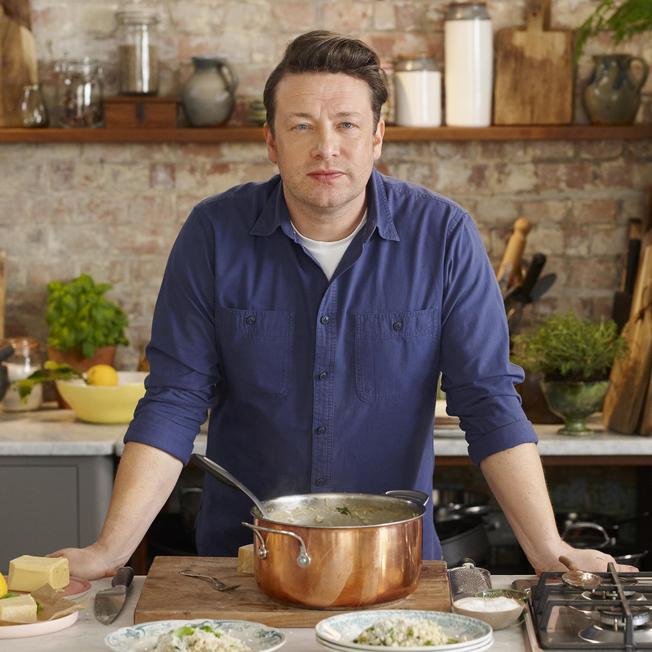 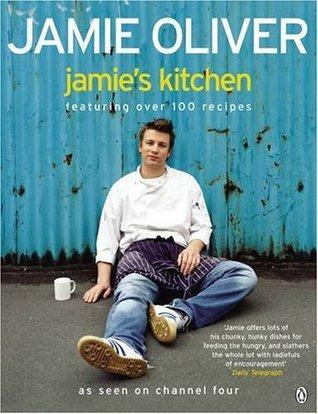 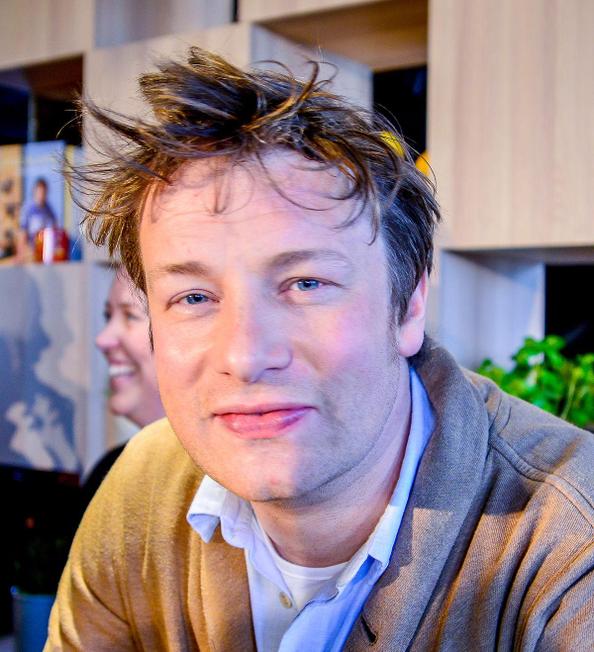 He was famous English anatomist, astronomer, mathematician and architect. He helped with the rebuilding of 52 churches in London after the Great Fire in 1666, one of which was St. Paul's Cathedral. 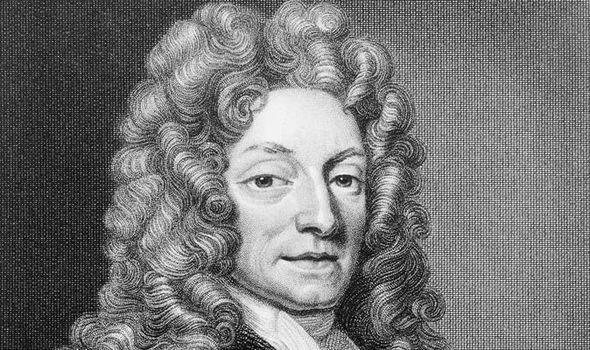 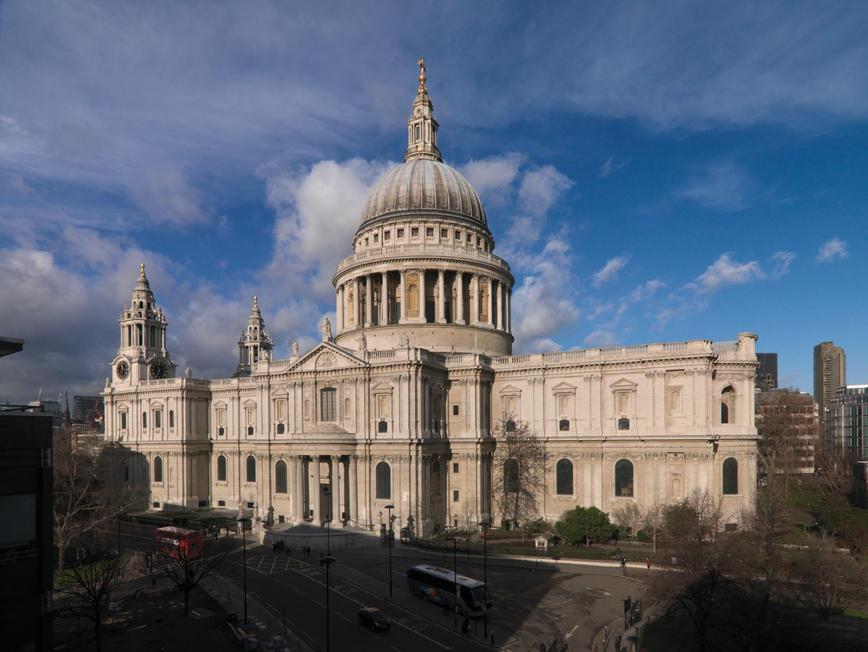 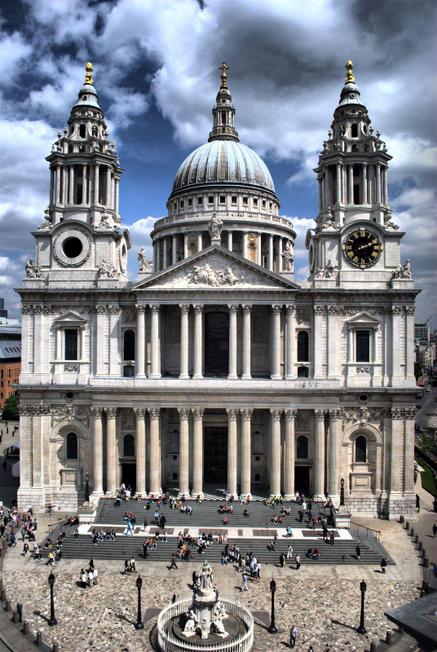 She is a famous British fashion designer and businesswoman responsible for bringing many new fashions to the people. 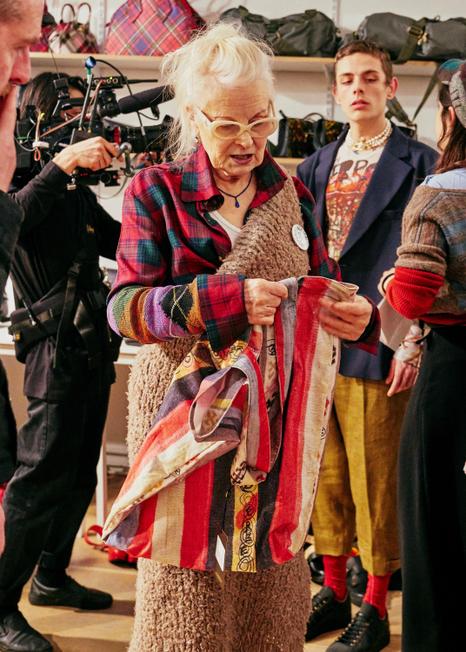 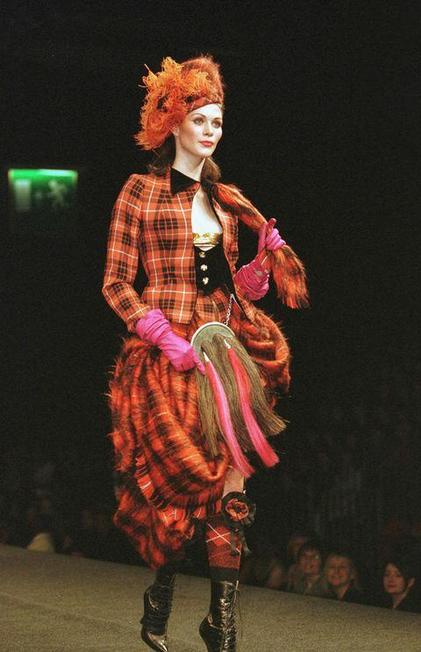 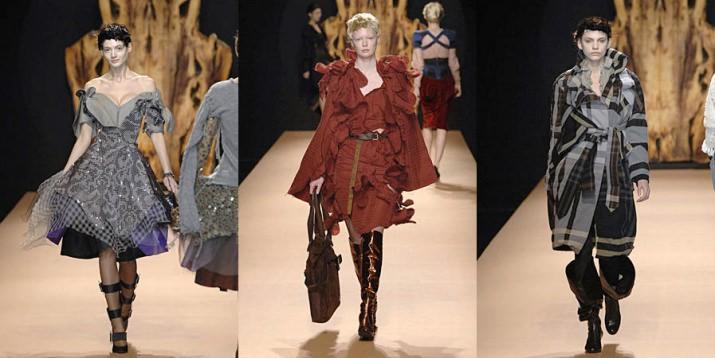 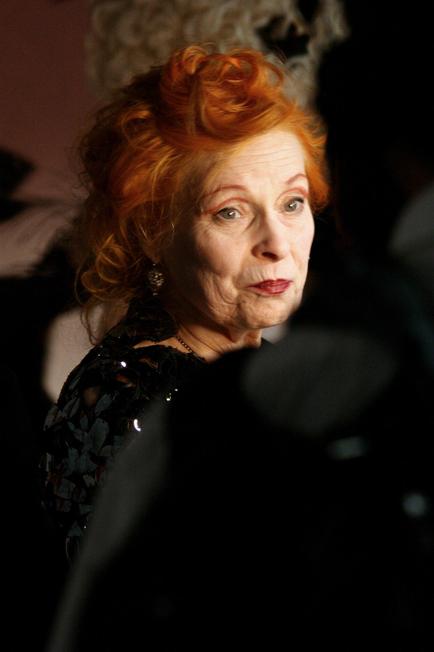 These are some of our exciting Design and Technology opportunities from 2019-2020 :

As part of year 4's Autumn term vehicle "Going for Goal", they looked at healthy foods and diets, tested healthy snacks and then designed and made their own, including the packaging!

In Year 1, as part of our curriculum vehicle, 'Once upon a Castle,' we used sliders to move our knights to and from our castles. 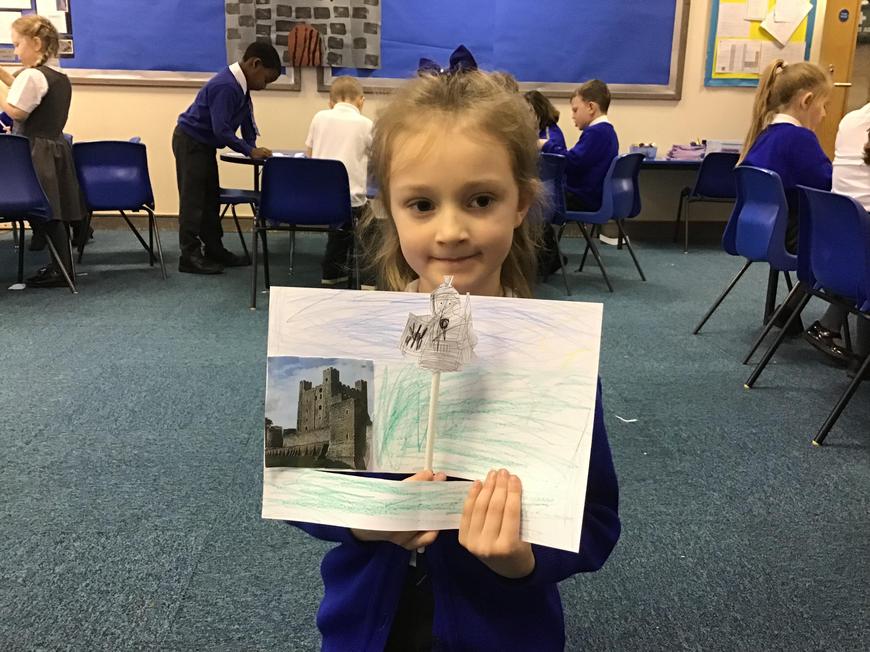 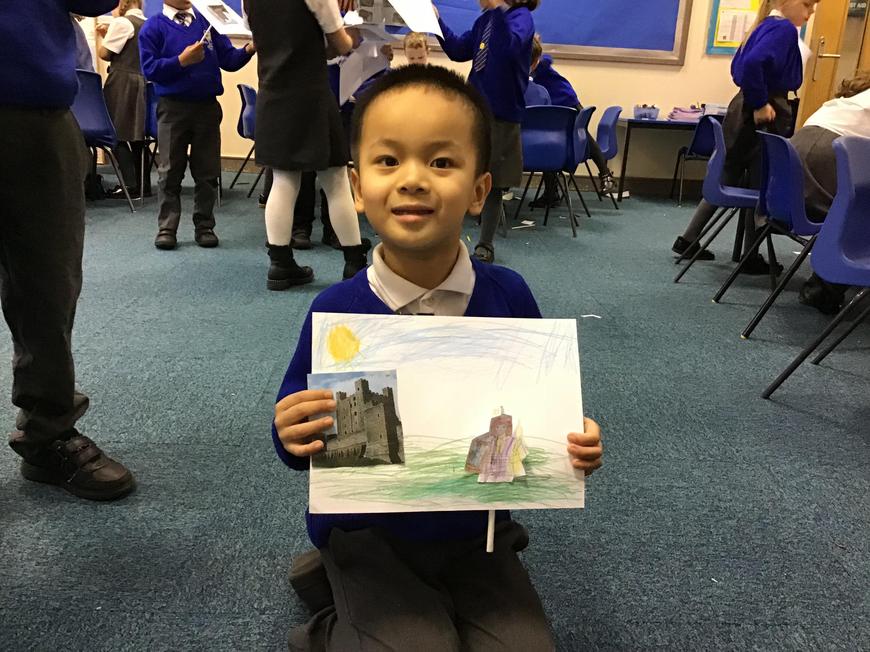 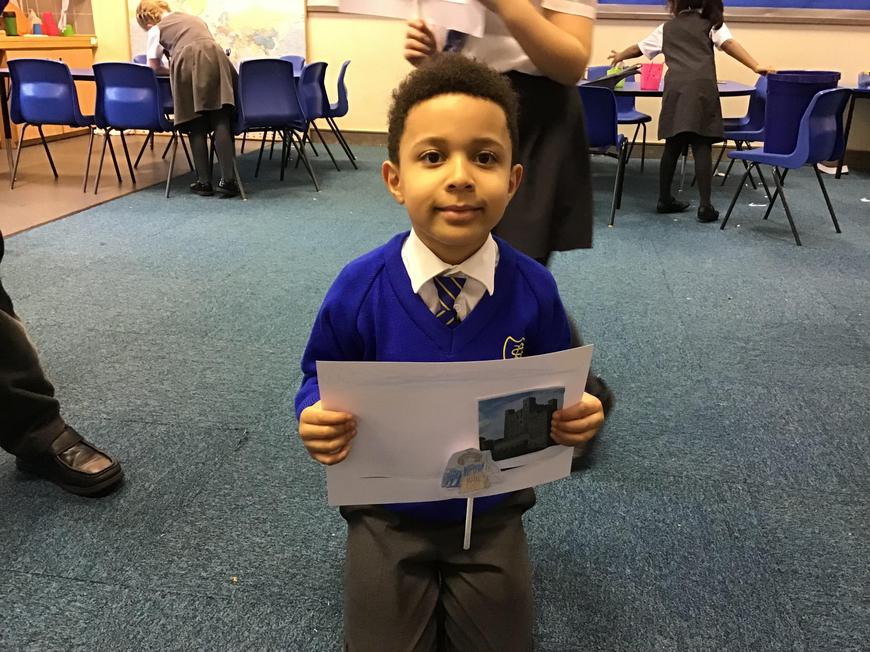 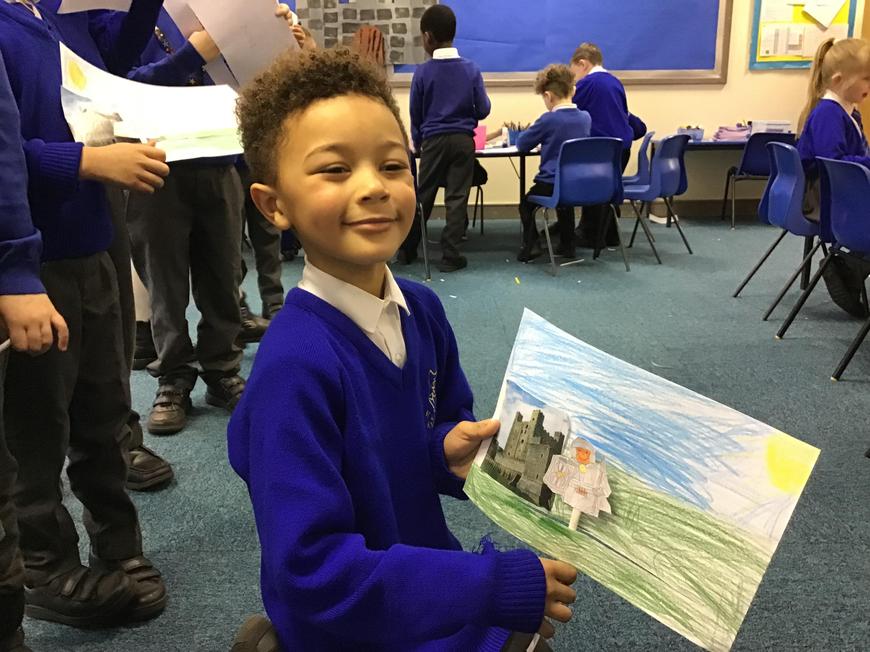 In Year 3, as part of their vehicle, 'It's Show Time,' the children designed and made their own puppets.
Top
Cookie information
Cookie Notice