Tash Tezgel’s visit to Year 4, by Reuben and Dylan 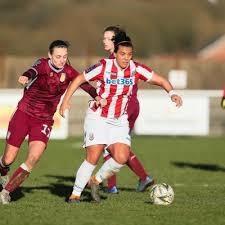 On the 15th of October Tash Tezgel from Stoke City Women’s F.C came to visit our class. We all asked questions and Tash would answer our questions. Tash also mentioned what she hopes will happen in the future. She said she wants women’s football to have the same popularity and get paid the same amount as the men's football. At the moment, women aren't always paid for played for their team, Tash has to have another job for her money! It seems very unfair when the men get paid so much money and are so famous. Tash also said that women’s football was banned from the 5th of December 1921-1981 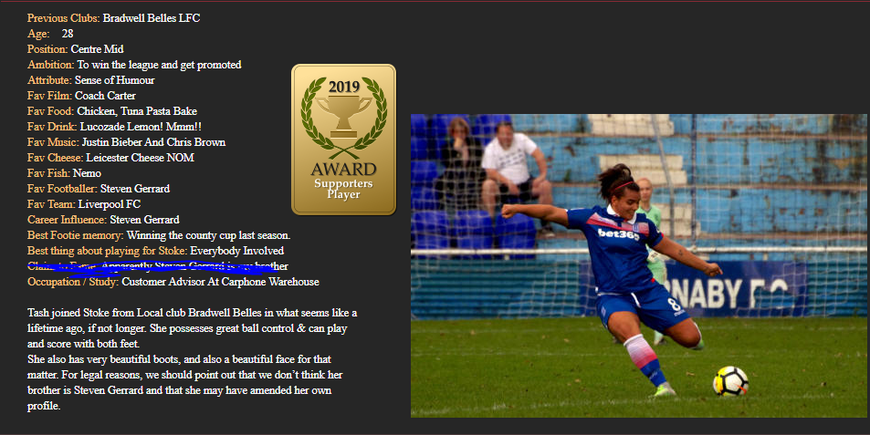 When Tash Tezgel from Stoke City ladies came she was hoping that the ladies and the men  will get paid the same amount because the ladies get paid less. The men get paid 5 times more than the ladies. A long time ago the ladies football was more popular than the men and that made the men football mad so they banned it for 60 years, then the mens football was more popular. They got 90% more than the women s football. Did you know that the women play in a smaller stadium and the men play in enormous stadiums? On the 6th November in 1869, an American man called Walter Camp invented football.

By Charlie and Gabby