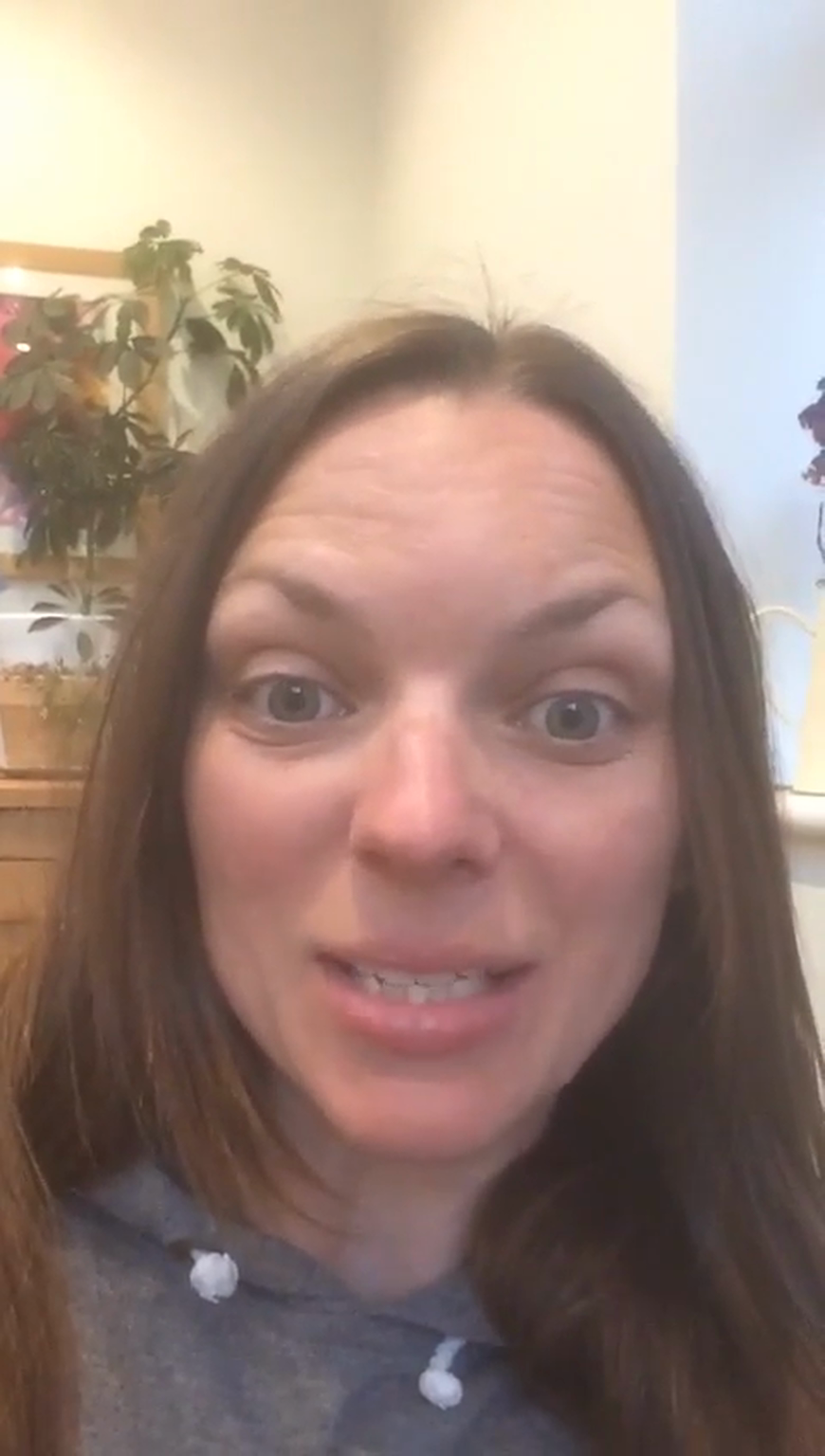 Look carefully at the photographs that were printed off from the film in the camera that the boy found on the beach.  Write descriptions, using expanded noun phrases, of the things you and he can see in the photos. (Some of them are easier to describe than others. Don't use more than 2 adjectives in each noun phrase and remember to separate them with a comma.)

Telling the time to 5 minutes

This is "Year 2 - Week 12 - Lesson 3 - Durations of time" by White Rose Maths on Vimeo, the home for high quality videos and the people who love them.