Welcome to our page! As part of History during our vehicle, we looked at some key footballing events in History, such as the 1966 World Cup Final.

60’s football by Lucy and Brandan 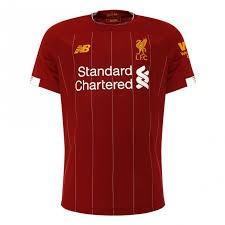 Most football kits were long sleeve just like this one. 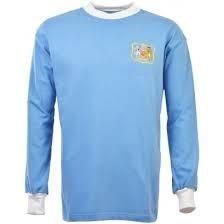 Tickets were very different in price since the 60’s

and looked different to. They were very big but now they are kind of small. The price has changed from £2 to £40. 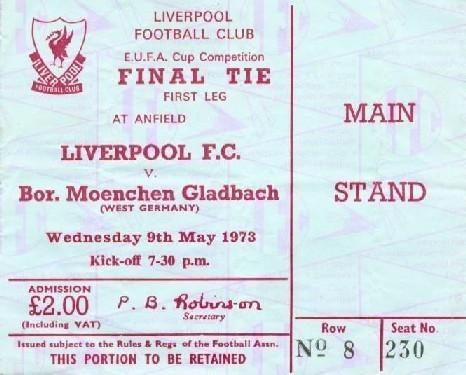 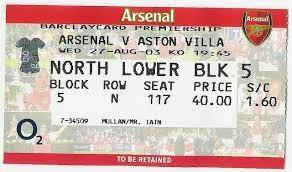 In the 60’s England won the world cup in 1966. People celebrated in the street in fountains as well. They played West Germany and the score was 4-2 we won in extra time. The people who scored are Geoff Hurst ,Bobby Moore. Geoff Hurst is a hero.

England have won football's World Cup for the first time since the tournament began in 1930.

A crowd of 93,000 spectators - including the Queen and Prince Phillip - filled London's Wembley Stadium to watch the host nation play West Germany in the final game of the 1966 championships.

Another 400 million people around the world watched the keenly fought match on television.

In the final moments of extra time Geoff Hurst powered home his third goal to give England a 4-2 victory and to become the first man ever to score a hat-trick in a World Cup final.

After Germany had taken an early lead, Hurst levelled the score for England by half time with a header from a free kick taken by captain Bobby Moore.

England came out with courage and determination after the break and glimpsed glory thirteen minutes from time as Martin Peters took their second goal.

But a free kick to Germany 15 seconds from full time gave Wolfgang Weber a close-range shot into Gordon Banks' goal and took the score to 2-2.

In the crucial minutes before the decisive half hour of extra time England manager Alf Ramsey was heard to rally his team, saying: "All right. You let it slip. Now start again."

A dubious goal by Hurst - glanced off the line by Weber and only given after consultation between the Swiss referee and Soviet linesman - put England ahead in the last 15 minutes, before the striker's third goal put the game out of Germany's reach.

Bobby Moore went up to the royal box to collect the solid gold Jules Rimet trophy from Queen Elizabeth.

In the largest World Cup ever - numbering 70 countries - England were among the favourites and got as far as the semi-final, against newcomers Portugal, before conceding a goal.

Have you seen the highlights from the 1966 World Cup Final? Click our link below to watch!

The 1966 World Cup Final by Henry and Mackenzie

In the 1960’s the world cup was amazing because England won. They wore long sleeves and short shorts, which look funny to us now. The 1960's brought some great stars to football.  George Best, Pele, Bobby Charlton, Bobby Moore and lots others. The world cup video was all black and white. The game was at Wembley Stadium also, there were many people there, the stadium looked full. Football is the world’s most popular game, which mixes strength, speed, and skills.