At St. Austin’s Catholic Primary School, we want every child to be happy and enthusiastic learners of History, and to be eager to achieve their very best in order to fulfil their God-given talents. We firmly believe that the recipe for success is high quality first-wave teaching in History, which is central to the life of our happy, caring school. 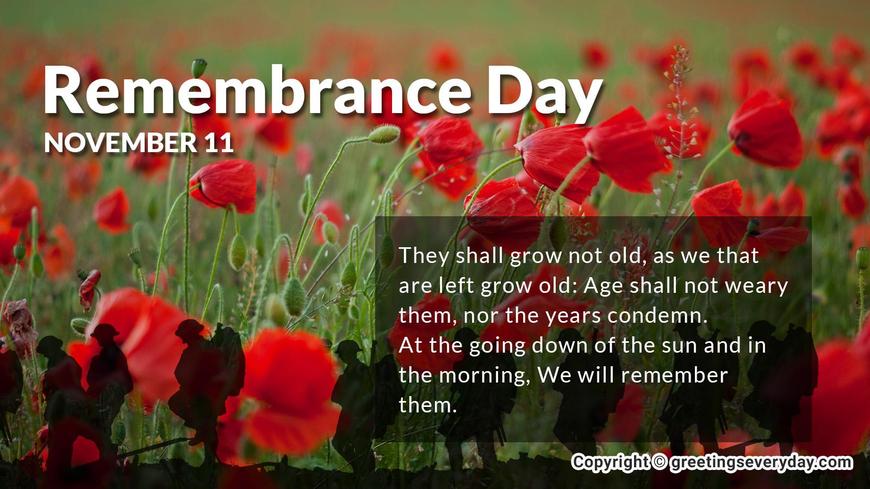 During the Victorian era, new inventions, like the telephone, motorcar, typewriter, bicycle and moving film totally changed the way that people lived, worked and travelled. 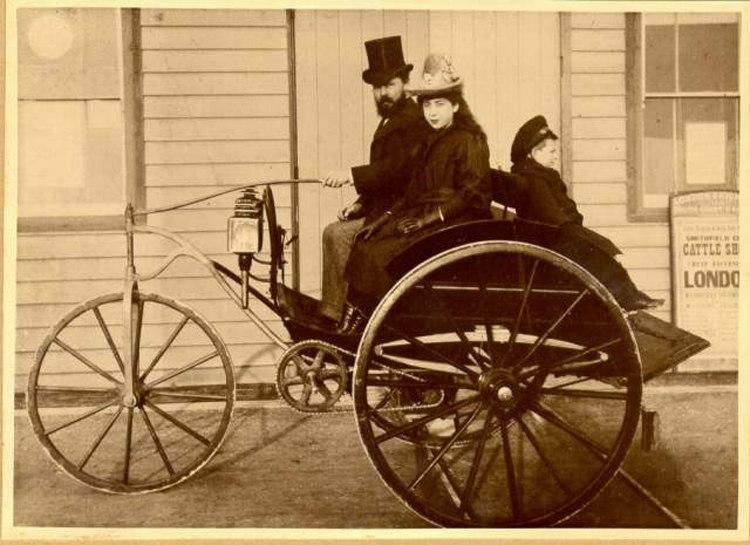 Most Ancient Egyptian pyramids were built as tombs for pharaohs (rulers of Ancient Egypt) and their families. To date, over 130 pyramids have been discovered in Egypt. 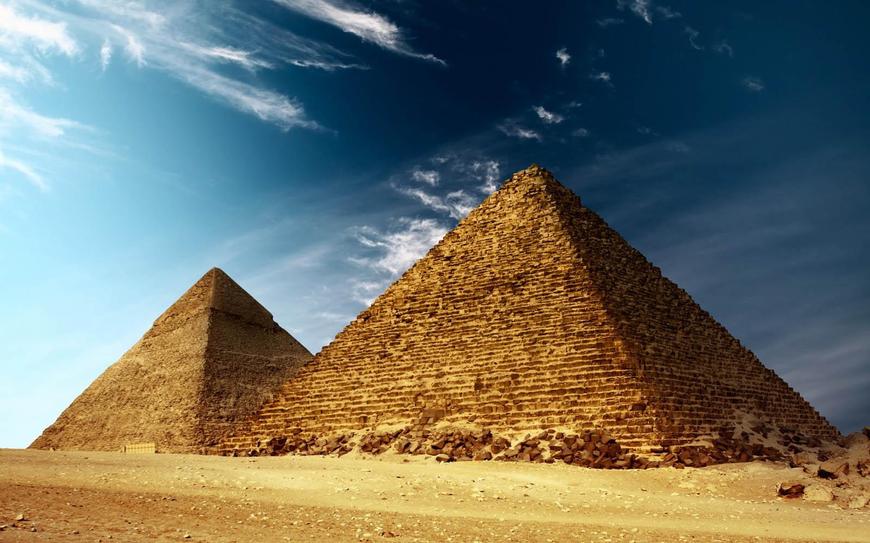 Did you know that the Ancient Greeks invented the theatre? They loved watching plays, and most cities had a theatre – some big enough to hold 15,000 people! Only men and boys were allowed to be actors, and they wore masks, which showed the audience whether their character was happy or sad. Some of the masks had two sides, so the actor could turn them around to change the mood for each scene. 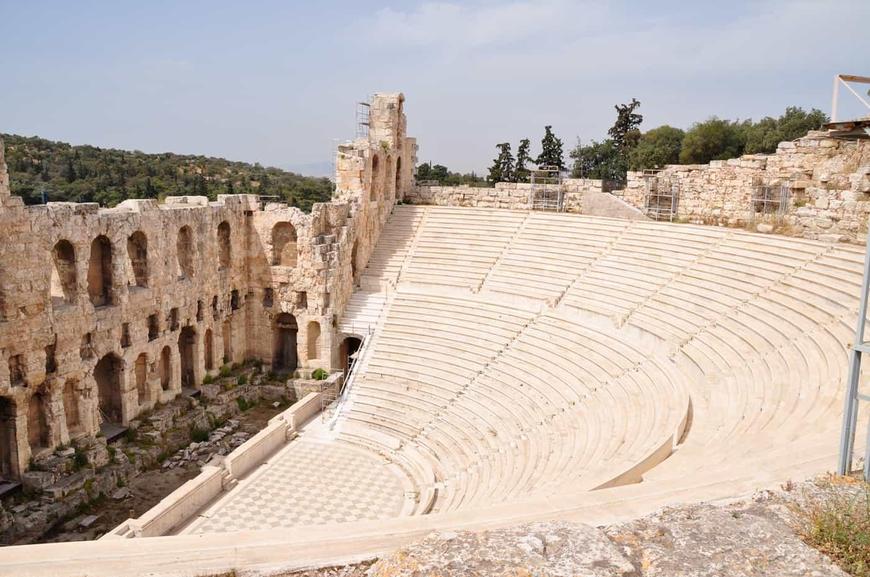 Winston Churchill - Year 6 are currently looking at WW2 in their History lessons.

Sir Winston Leonard Spencer Churchill, (30 November 1874 – 24 January 1965) was a British statesman who served as Prime Minister of the United Kingdom from 1940 to 1945, during the Second World War, and again from 1951 to 1955. Best known for his wartime leadership as Prime Minister, Churchill was also a Sandhurst-educated soldier, a Boer War hero, a Nobel Prize-winning writer and historian and a prolific painter.

Examples of our History Mysteries

What the children say...

"I have enjoyed watching some videos about the past and seeing how things are different now." - Cassius Year 2

"I have enjoyed learning about the Vikings. I love when we do History Mysteries in class and we get to guess what the object might be or who the person might be." - MJ Year 4